Every episode of Koffee With Karan brings with it truckloads of b-town gossip, controversial statements, fun moments and of course the awe-inspiring looks that are a talk of the town at least until the next release.

Bollywood Celebrities look forward to being a KWK guest as bad as we want to perform Bole Choodiyan at our best friends' wedding. And just like us, they invest hours and hours to decide their one spectacular guest look for the episode.

The trend of who spills the most tea has been going on for years now, and the best dressed celebrities' list has its bar rising with each season. So we've curated a list of dazzling from all the seasons of Koffee with Karan that stole our heart.

When we talk of Bollywood Celebrities making a style statement we just cant forget mentioning the ultimate Diva, Kareena Kapoor Khan. Be it her sassy comeback, chirpy attitude or the dazzling look Bebo knows how to own the stage. Kareena is like frosting on the cake for every Koffee With Karan season.

Been a part of all 7 seasons, Bebo always made a striking presence on the sets, but it was in season 6 when she shared the stage with Priyanka Chopra Jonas. She totally nailed her look in the episode. Kareena dazzling in a red sequins gown by Monisha Jaising, complimented by mid parted waves and nude makeup and left a mark on our hearts.

Known for her cuteness, and style, Alia Bhatt was the first guest along with Ranveer Singh for the latest Season of Koffee With Karan. It was the first time since she made a public appearance at show since her wedding.

The newly wed of bollywood, made sure that she makes her mark with her cutesy charm. Alia donned a pretty pink cut-out mini dress with long sleeves. The outfit came from the racks of Polish Designer, Magda Butrym. It was detailed with pleats, and a detachable 3D rose. The petal pattern on the fabric added a hint of romance to the attire. Alia accessorized the outfit with her diamond wedding ring and red stilettos. She completed her look with minimalistic brown toned makeup and a sophisticated mid parted hairdo.

Remember when on the sets of Koffee with Karan 6, Vicky Kaushal manifested his love story with Katrina Kaif? Yes, you do and ahh we all definitely adore that gesture. After turning his manifestation into reality and marrying the love of his life, Vicky Kaushal is set to rule our hearts once again.

As seen in the trailers, Vicky Kaushal has made his appearance in a classy, chic jagged ice Pant Suit with a basic white t-shirt. He paired the outfit with casual white shoes and a pair sunglasses to complete the look in all elegance.

Jacqueline looked like a ball of cuteness and glee packed together when she appeared on the season 5 of Koffee With Karan. The Bollywood Actress was all red when she walked in, not just metaphorically. Styled by celebrity stylist Tanya Ghavri Jacqueline sported a sheer rosy-red turtle neck top with frills and paired with stylish side-cut pants.

Jacqueline paired the outfit with nude tie up heels to balance out the look. She wore dainty ring and a matching belt to suit the outfit. Her dewy makeup and winged liner perfectly balanced out by the high ponytail created a fierce yet polished overall look.

The style icon of Bollywood, Sonam Kapoor Ahuja never fails to strike our hearts with her marvelous looks. Sonam set the stream on fire with her princess look on season 6 of Koffee With Karan.

For the trio episode of Kapoor Siblings, Sonam wore a customized Rami Kadi Lilac Tulle Dress. While the cosmic all over sequins embroidery, the feather applique on the bust and silver heels gave us major princess goals, she added all the grace to the ootd with her minimal makeup and side swept wavy hair.

The list of fashion icons at the episodes of Koffee with Karan is never ending. So if you're a true fashion lover and gossip monger stay tuned for more such stylish picks from the show. 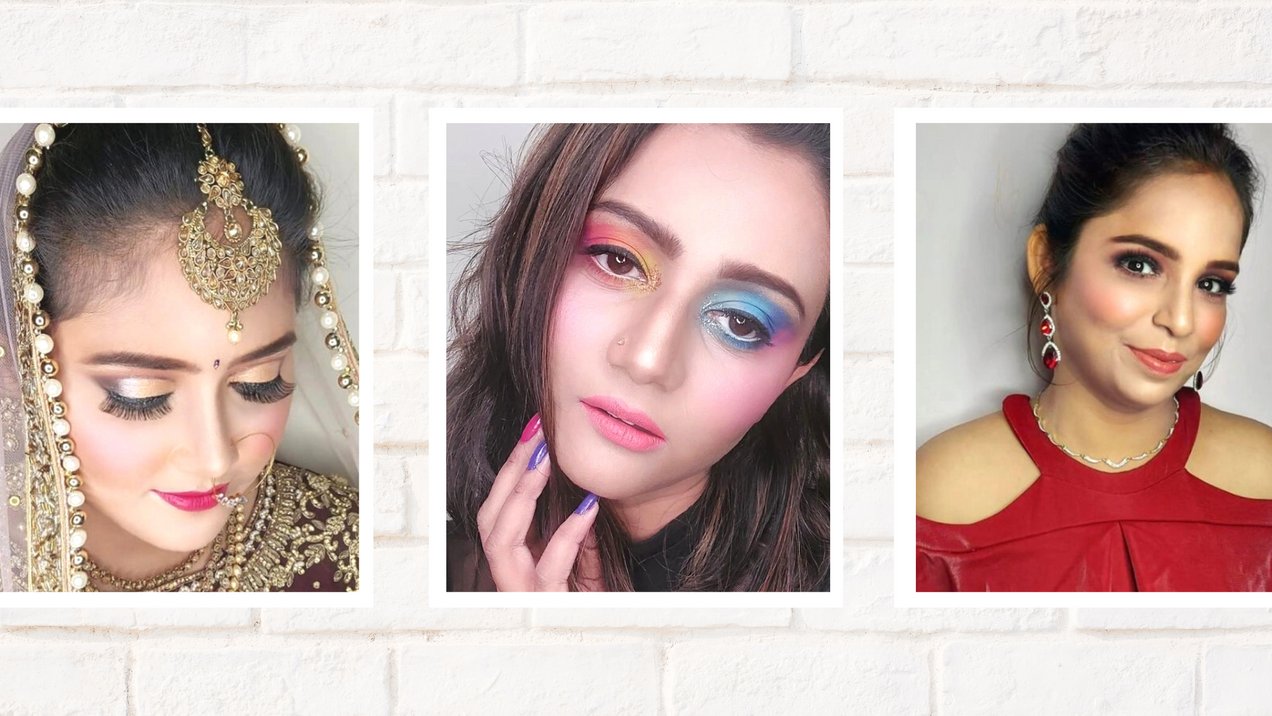